This will finance a trip to Japan in spring 2020. She will undertake a ten-day course in katazome (traditional resist printing and dyeing using stencils, rice paste and indigo) and spend some further days visiting Japanese katazome practitioners including traditional masters and contemporary makers extending traditional practice. 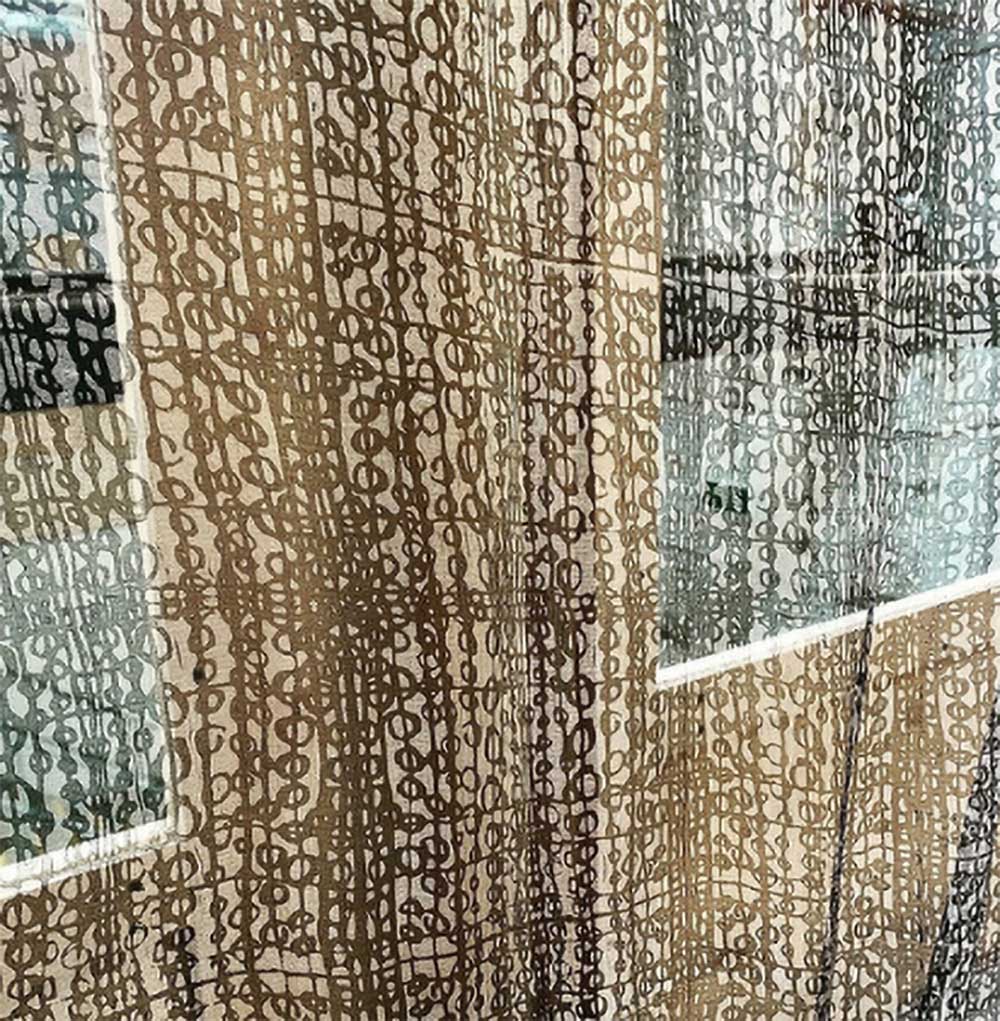 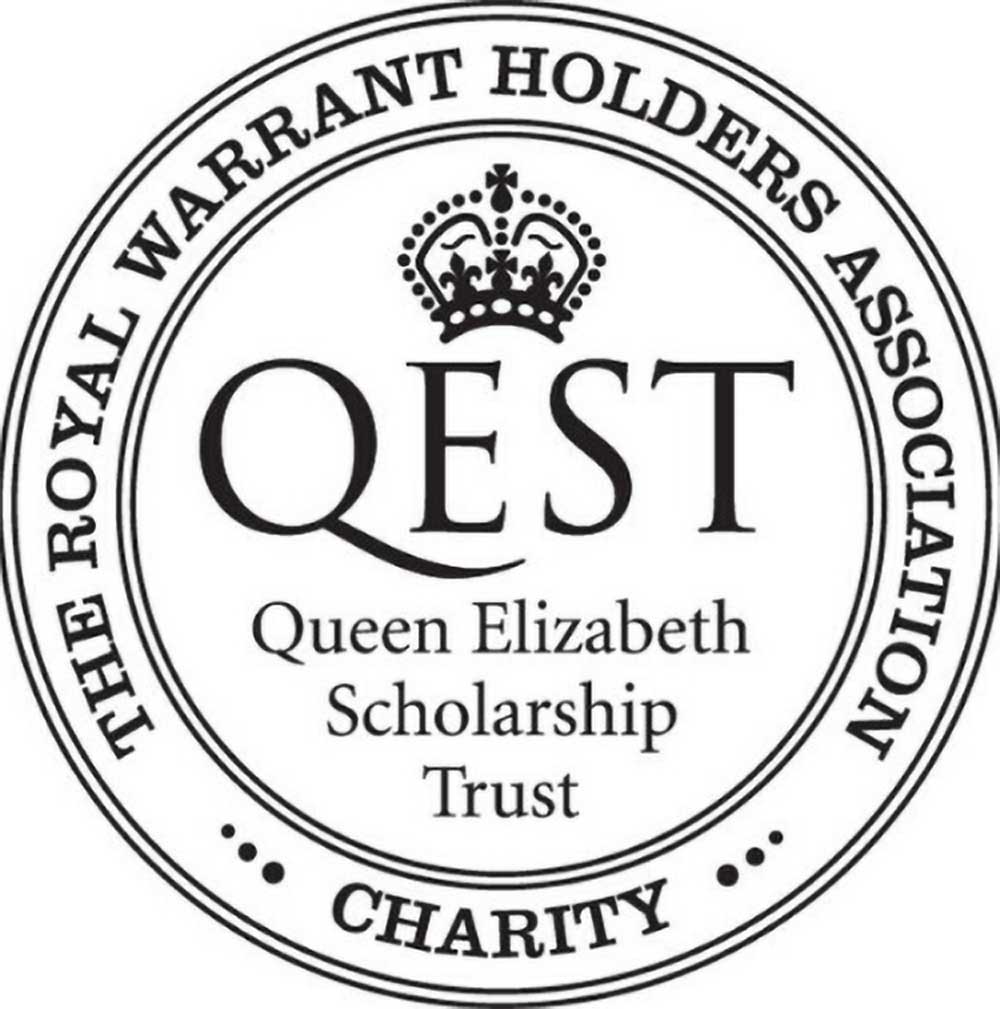 As a textile designer maker, Sarah produces fabrics hand printed using slow, manual means including resist printing.  She first became familiar with katazome when working as artist in residence with the Museum of Domestic Design and Architecture (MoDA), whose collections include 400 katagami or paper stencils traditionally used for printing kimono fabric.  As part of the residency she taught herself how to print in this way and ran workshops for students, and katazome has been central to her practice ever since.  Her skills were originally learned from book study, online resources and trial and error, and this funding will allow her to extend her knowledge by studying the original process with an experienced practitioner in Japan.

ABOUT QEST: The Queen Elizabeth Scholarship Trust (QEST) funds the education of talented and aspiring craftspeople through traditional college courses, apprenticeships or one-to-one training with master craftspeople. QEST was established to help support craftspeople of all ages, from all backgrounds and at critical stage in their careers and thus sustain traditional British craftsmanship. As a charity of the Royal Warrant Holders Association, QEST was established in 1990 to celebrate the 150th anniversary of the Association and the 90th birthday of Queen Elizabeth, The Queen Mother. Since 1990 the Trust has awarded over £4.3 million to over 500 craftspeople, across 130 craft disciplines. In May 2017 HRH The Prince of Wales became the charity’s Patron with Vice-Patrons The Earl of Snowdon and the Marquess of Salisbury.  www.qest.org.uk