Once upon a time…St Mary’s RC Primary School in Chiswick was audited by the Mayor’s Office among the 50 most polluted schools in London. 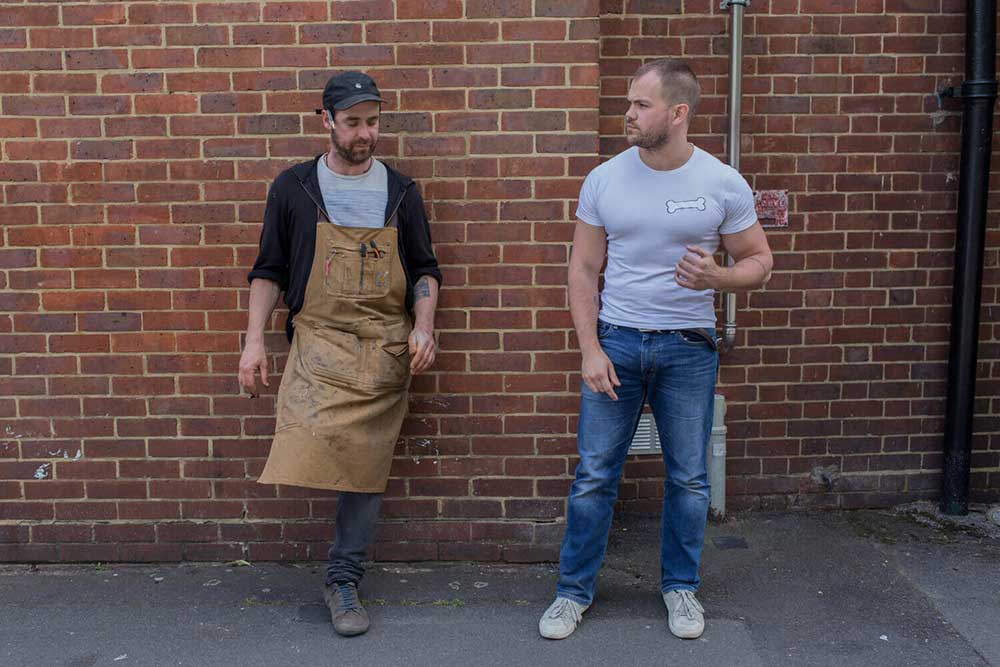 A recent survey by the Times put it on top of the list of the most polluted schools in the whole of Hounslow. In 2018 a group of parents set out to change all that and turn it into one of the greenest by building a green infrastructure in St Mary’s playground along the brick wall that separates the school to the A4 (with a flow of at least 80,000 vehicles a day).

Working with a team of specialists, the 400ft living wall was planted with 12,000 plants, acting as a green barrier to the pollution from the busy A4 that runs alongside the playground.

In addition to the green Living Wall, parents seized the opportunity to further tackle air pollution in the playground by decorating a stretch of bare brick wall with a special air-purifying paint. Pipét, a London design studio specialising in printed fabric and accessories for fashion and interior, was asked by London architect Joanna Hoehenwarter - a parent and member of Chiswick Oasis - to design a special mural which was to be painted by the children, parents and visitors We are thrilled to announce that Brunskill and Grimes have just joined Craft Central.

Brunskill and Grimes is a collaboration between Andy Brunskill and Jimmy Grimes. They’ve met while working as Associate Director and Puppet Director of War Horse in the West End. From then, the duo has gone on to create work for venues including The National Theatre, The Young Vic, The Orange Tree, Longleat Safari Park and the egg at Theatre Royal Bath as well as creating work for international TV advertising campaigns.

https://www.brunskillandgrimes.com/#/coldplay-daddy-music-video/- it has just been nominated for @britishanimationawards for Best Music video!

Next workshops at The Forge