Craft Central is the creative community for imaginative thinkers, London craftspeople, makers, creative and craft-lovers in a landmark, historic building. 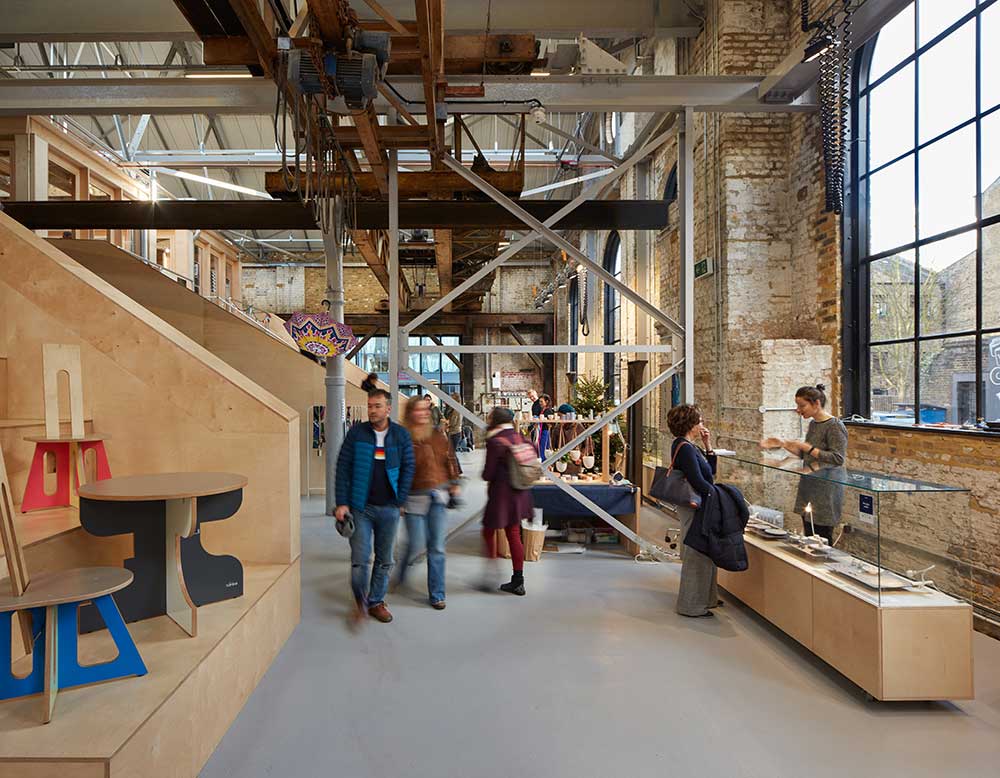 A registered charity for 50 years, we have supported craftsmanship and craftspeople, encouraging the public to appreciate craft skills and buy fine craft products.

We provide many resources for creative enterprises and individuals including: studio spaces; co-working spaces and desks; educational workshops and classes, plus a busy programme of events held in our Gallery Space.

Our creative community can exhibit and sell fine craft products at our events, whilst our ever-growing network of designer-makers enables craftspeople to link with colleagues in the wider craft and creative community.

Craft Central at the Forge

Commended for a New London Award, The Forge is a glorious, Grade II listed building with immense historical significance.

Located on Westferry Road, The Forge was built in 1860 for CJ Mare & Company (engineers and shipbuilders). It is one of the last buildings from the golden age of shipbuilding on the Isle of Dogs. At the time of Brunel’s famous paddle steamer, The Forge – part of a 5,000-strong workforce – built the keel for HMS Northumberland; one of the earliest ironclad battleships.

Built of robust, Flemish bond brick, The Forge then had a varied history. After becoming a workshop for Joseph Westwood & Co (structural engineers and bridgebuilders) in 1889, the vast building went into decline. At one point, there was even a risk of demolition.

2003 saw The Forge gain Grade II listing and most recently, Craft Central approached Emrys Architects with a brief to create a collection of studio spaces, creative workspaces and a gallery for exhibitions. 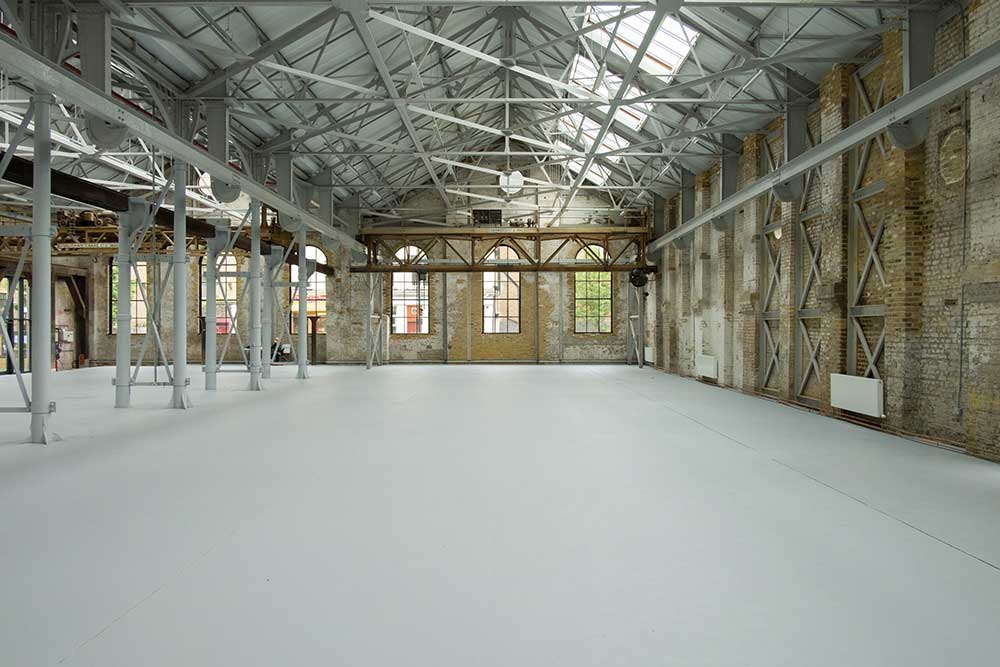 The Forge before the renovation 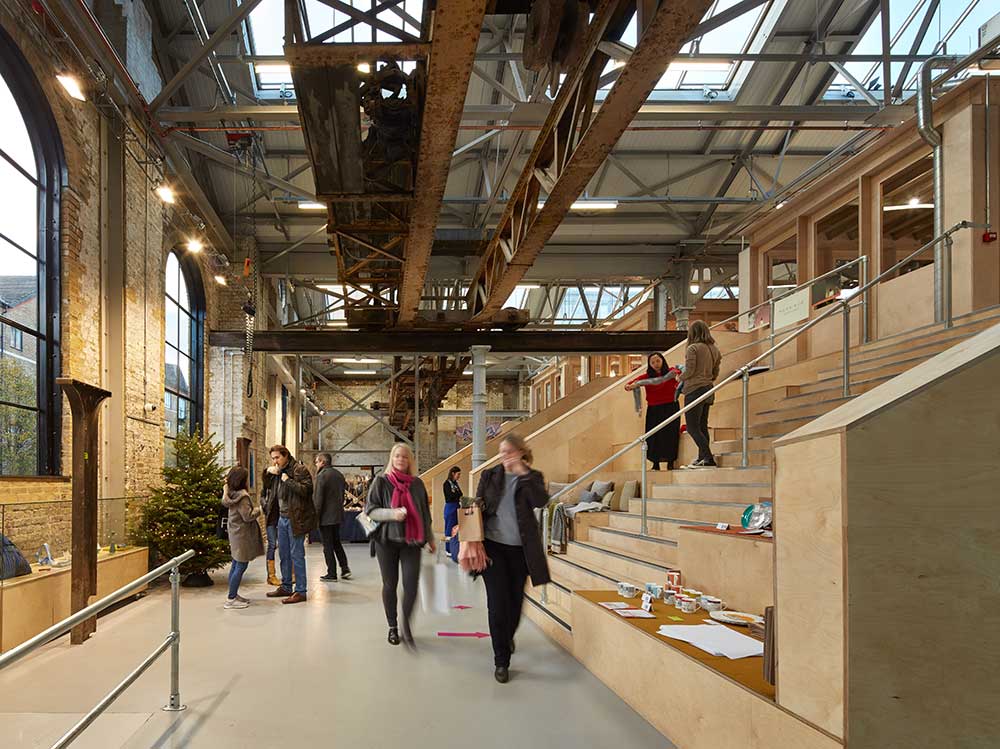 It is an exemplar of what can be achieved in a Listed building by good design and sympathy for the existing features. The conversion of the open lofty space without damaging the industrial inheritance is a remarkable triumph.

Amongst all this incredible history, a free-standing, two-storey birch plywood construction proudly stands within the interior of this vast building. Housing versatile studio space bathed in natural light, the renovation was completed to a high specification, offering one of the very best creative spaces in London.

With 24/7 security, high speed WiFi, bookable free parking, professional cleaning and all-inclusive rental, The Forge is a discerning location for craftspeople and businesses wishing to link the iconic craftsmanship of the past to the creative world today. 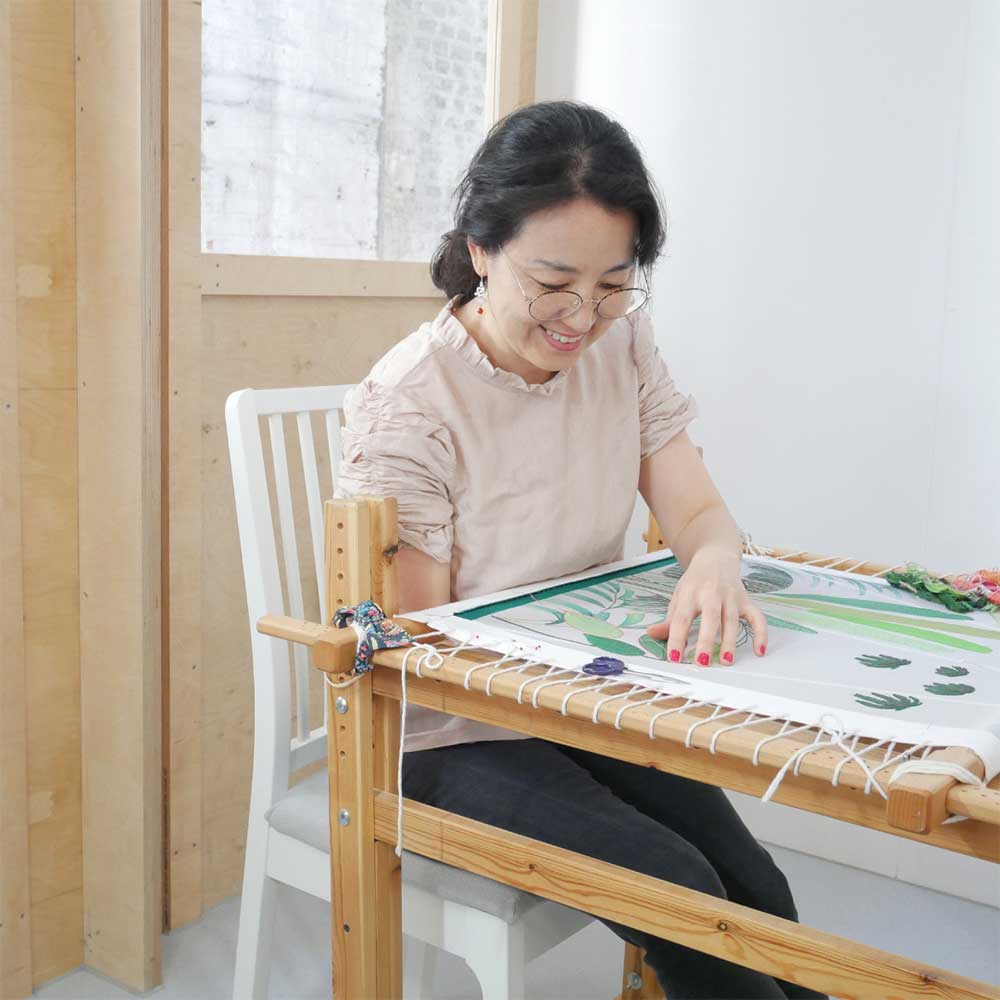 A dynamic team with various expertise

From events management, community support to communication and building management, the team is around to help you. Would you like to visit Craft Central at the Forge? Please get in touch, we’d love to show you round.